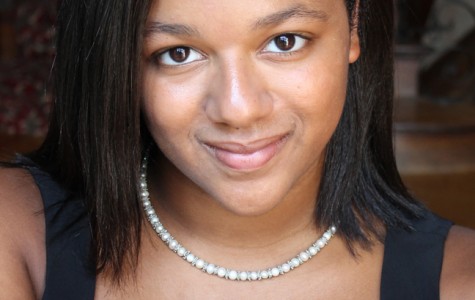 Devon McLeod is a business minded, Marketing & DEI focused executive who holds a Bachelor of Science in Business from New York University Stern School of Business. Devon was a Martin Luther King Jr. Scholar at NYU, President’s Service Award Winner, and John Stevenson Leadership and Community Building Award Winner. Devon has travelled extensively internationally and in the US teaching McLeod Technique, Motivation, Racial Equity and championing Anti-Harassment training. Currently, Ms. McLeod holds a position in the Development and Capital Campaign Offices at the New York City Ballet.  She is the National Director at the New York Institute of Dance & Education Inc, the New York Dance Festival, and a consultant for Reaching For Higher Ground Consulting. She also worked as a Production Assistant at Once the Musical on Broadway and is the Community Outreach Chair of the Kaleidoscope Dance Theatre Board of Directors, a 501c3 non-profit organization.