What Defines a Master? 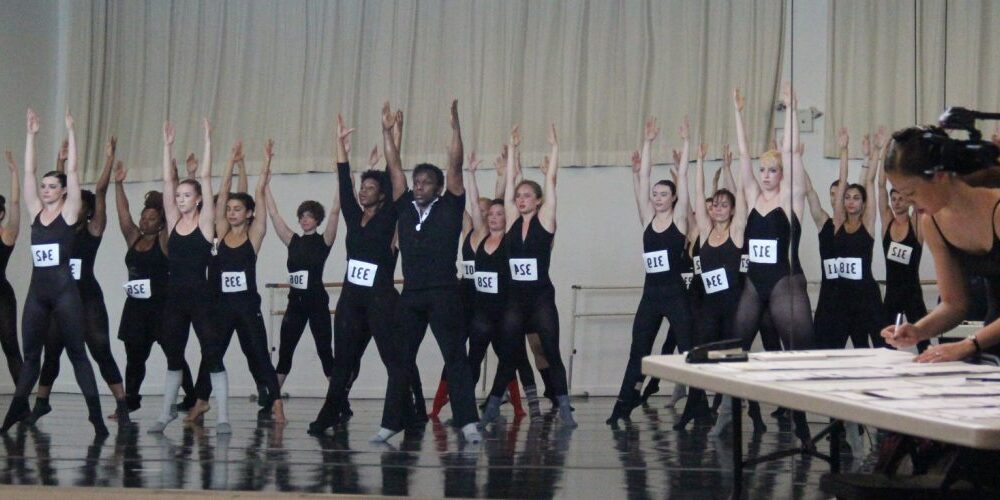 Sean McLeod is an Executive Producer, Award Winning Businessman, and American Choreographer whose work spans more than 30 years and 3 continents including New York City, across the US, and internationally to the West Indies, the Caribbean, Europe, and Africa. Sean is founder of Reaching for Higher Ground Consulting – a Communication, Performance, and Development Company, President of Kaleidoscope Dance Theatre, and is Executive Producer of the Harriet Tubman Freedom Music Festival, New York Dance Festival and the Global Dance Initiative. He has worked with several Senators and Congressmen and is a Conference Designer, Fortune 500 Executive Life Coach, Mediation Expert, and Motivational Speaker that uses the arts to teach Personality Development and Emotional Development for Corporations and Executives. He teaches Life Skills to Teens, Parental communication skills to adults, and does Family Development intervention for public schools and universities.

Sean McLeod is President of the New York Institute of Dance & Education and the recipient of countless awards including the coveted Jefferson Award for Public Service to America founded by the late Jacqueline Kennedy Onassis, the New York State Liberty Award (the NY Senate’s highest honor), and the NAACP Trailblazers Medal of Honor. Sean was inducted into the Auburn Music Hall of Fame and is presently working with the legendary Wycliffe Gordon on new arrangements of “A Soundtrack for Harriet Tubman,” a suite of songs he composed nearly 30 years ago. Sean is noted for promoting talent everywhere he works and has personally awarded over 400 thousand dollars to established and emerging artists.

Ballethnic helps to launch and host the inaugural Black Dance on Tour!!!
March 30, 2019