Women reflect on the legacy of Harriet Tubman at awards ceremony 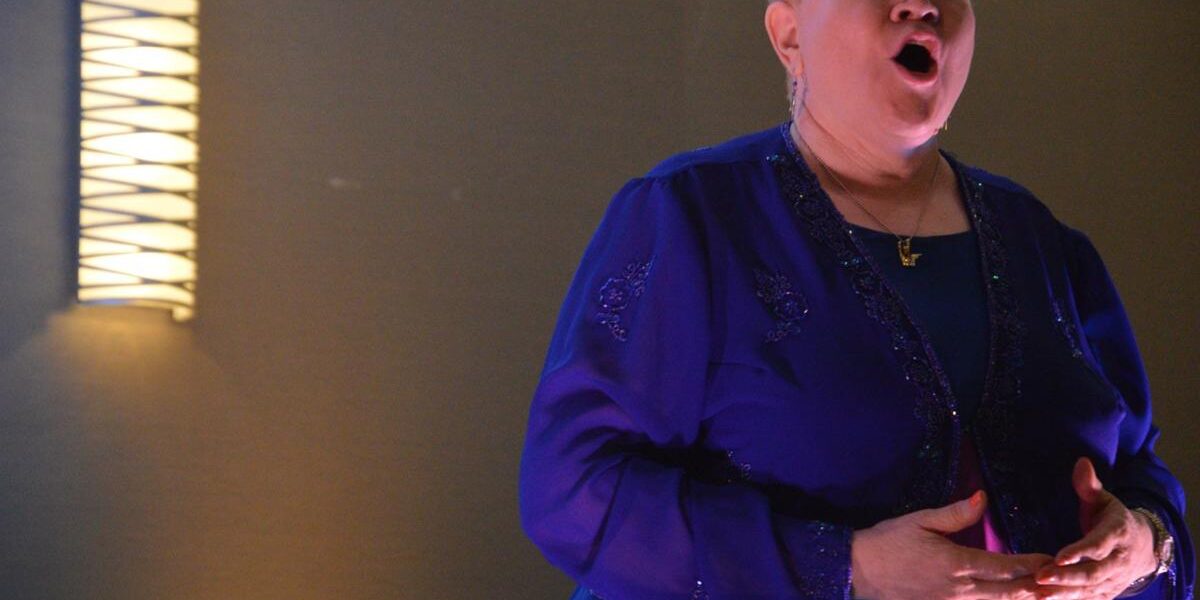 Williams, a lawyer who has worked with women who have been mistreated in relationships, and a partner with Auburn law firm WHMB, said she was honored to be a recipient at the Harriet Tubman Freedom Awards Gospel Brunch at the Holiday Inn in Auburn Saturday.

“To be a woman walking after Harriet Tubman is something we can all be proud of,” Williams said.

“The objective was to find selfless people and bring attention to the work that they were doing, very much like Harriet Tubman herself was noted for doing,” McLeod said.